Coroutine is a term representing a feature in Kotlin. This feature lets the android app development companies employ asynchronous code in the sequential pattern. Asynchronous code can be understood as a type of parallel programming. In simpler terms, coroutines are concurrency design patterns that you can utilize on Android to simplify codes that execute asynchronously.

RxJava is referred to as a reactive extension of Java and is a set of methods and interfaces to offer solutions to the problems easily. In easy language, it is known as a tool to write simple and clean code.

Kotlin has the same feature as RxJava. The main aim of employing coroutine is to prevent blocking a thread and replacing it with a more controllable and cheaper operation. It is managed by suspension function, which can help to run a long-running operation as well as wait for it to get over without blocking. It also increases the flexibility of the app.

Other reasons why Kotlin app development using coroutines are mentioned below. 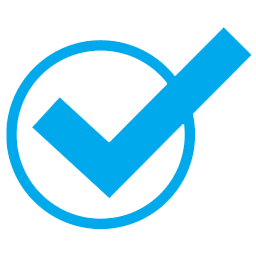 Every app on android has a main thread, which handles the UI (user interface) as well as manages user interactions. If the app is assigning a lot of work to the main thread, it can slow down significantly or freeze.

JSON parsing, network requests, writing or reading from a database, or iterating over big lists can cause the app to run slowly. These long-running operations are required to run out of the main thread.

Coroutines build upon general functions by adding 2 operations to handle the long-running tasks. Along with invoke and return, Kotlin coroutines add resume and suspend. While suspend pauses current coroutine’s execution, saving all the local variables, resume continues the execution of suspended coroutine from the position where it was suspended.

Kotlin uses stack frame to control which function is running alongside any local variables. While averting (suspended) a coroutine, the existing stack frame is saved for later. The stack frame, while restarting, is copied back, and function begins running again. Although the code may appear to be a general sequential blocking request, coroutine makes sure that the network request doe not block the main thread. 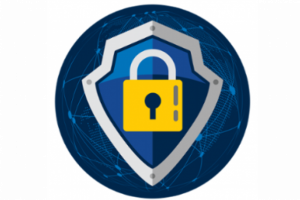 Kotlin offers high level of safety that lies in its benefits. During the development of Kotlin, the developers integrated the principles into the language that avoid common errors that usually occur during program execution. Since Kotlin enables the same actions to be done with lesser effort and time, the scope of making mistakes becomes low.

When a code is more easy-to-understand and simple, it becomes easier to find the errors as well as rectify them. Kotlin app development offers null safety by removing null references danger from all the codes. The system denies to compile codes that try to assign null. 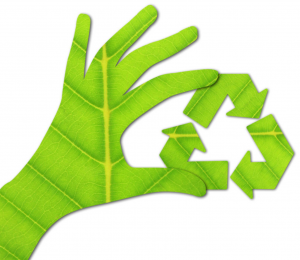 Android App Development Companies have to eliminate them or create new ones. To work more, they have to handle the system’s library and the small issues amongst them while handling. Analyzing issues like deadlock would be more useful.

Some conditions have to be maintained in order to handle the coroutine while not blocking the thread. By doing so, it can form a deadlock, which means a company has to wait until the suspended block is completed.

RxJava is a set of methods and interfaces to provide method to solve the issues easily. It manages a task through single object. It becomes easy to add a couroutine’s number to handle a thread pool by adding the coroutine parent.

To remove the downstream children, simply cancel the coroutine’s root parent. Do now use asynchronous until a specific case calls for the same. An advantage of using coroutine is that android app development companies can use less line of the sequential-asynchronous code.

ForkjoinPool Works As Per the Order

ForkjoinPoll is named as CommonPool. It is the non-synchronous mode by default. So it runs tasks in LIFO order. In case you do not specify the size while beginning a coroutine, it would not work.

The app and the device matter to prevent problem, such as a deadlock. Thus, to prevent the problem, android app development companies can form a thread pool while their thread count is centralized.

Since asynchronous code is capable of hitting the execution, it is necessary to be maintained properly. The exception throws at the time of asynchronous block wait at the time the company calls on the delay as well as it gets returned.

Kotlin app development feature, Kotlin coroutine, enhances the tasks effortlessly. The control of the application can possess a larger range of troubles because of Jana. Thus, the coroutine decreases the burden by extension function of thread using sequential method. It allows asynchronous task to be managed with a concurrent order.

If Kotlin coroutine is compared to Java, it remains far better because of its feature to manage the app’s execution part. The demand amongst android app development companies for app developers is increasing because of smart mobile features as well as the growth of technology. Due to Kotlin’s coroutine feature, the complexity of developing an app decreases. This is why it is being chosen by a number of android app development companies.