React Native is like an open source framework, which uses only JavaScript for building a mobile application. Jordan Walke, an expert software engineer working under Facebook, introduced React Native for the first time. Over time, it became the technological basis for improved user experiences and simple developments. 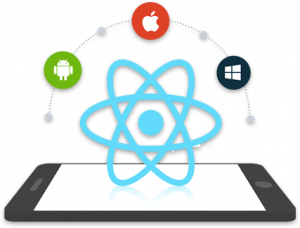 It is also granted that building a mobile application is less expensive and faster with React Native. But, there are situations where React Native might not be the way to go.

Today, we’ll take a look at when should we embrace and when to avoid React Native. So, let’s get started without further ado!

When to and why choose React Native

This one is an open source platform, as mentioned below, which means the documentation related to the technology is easily accessible for all within the community.

Using a community-driven technology comes with loads of advantages because you have quick access to help in case any issue pops up while you are using React Native. There is more than one top hybrid app development Company all over the world that uses React Native, which means the codes that are written under it, are precise and better in every aspect. 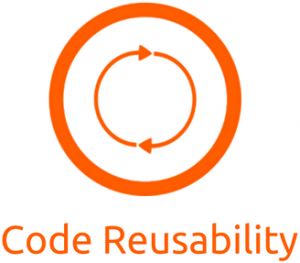 The most crucial advantages of React Native is this one right here. The convenience of using it comes from the fact that the developers don’t have to make a different mobile app for every platform because nearly ninety percent of the codes can be used again in Android and iOS.

Even Walmart went ahead and revised their mobile application using React Native because they needed to make sure that the performance of the application is amped up to make it the quickest one around. 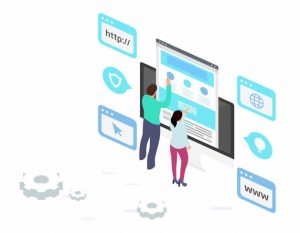 React Native is basically all about mobile UI. If you try to compare it with MeteorJS or AngularJS, you will see that it appears to be more for the case such as JavaScript library and not really a framework. The focus on mobile UI has made sure that the user interface of React Native apps are highly responsive and have low load times. It also offers a smooth and effective feel.

The advancements of the React Native framework is an ongoing process. So, the core framework might not have all the components. To make sure that this gap is not affecting the developers too much, there are two third party plugins on offer, namely, JavaScript modules and native modules. 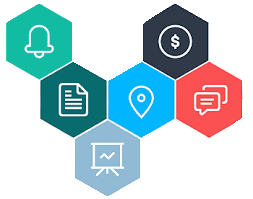 A software designing technique that is used for separating the functionality of programs into a number of interchangeable and independent blocks, known as modules, is called a modular programming. React Native offers intuitive modular setup that aids the developers immensely by offering them the capacity to update and upgrade the applications easily. Working around using the modules that work well in both mobile and web APIs also becomes really easy this way. 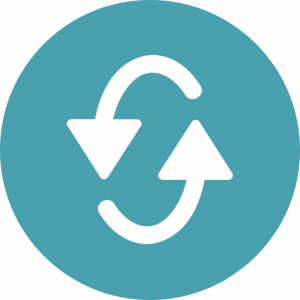 Hot reloading and live reloading are really not the exact same things to React Native for mobile app development. And, you need to pay attention to how these two aspects are different from one another.

HMR (Hot Module Replacement) is the basis for hot reloading. It was brought to the scene for posting the initial option for reloading. The sequence of actions are also same, except when you hit Ctrl+S for saving the changes. The Hot Module Replacement intermediate comes up to help you in the insertion of the updated files to the needed place as the application runs.

When to avoid using React Native

There is no denying the fact that React Native is kind of a breakthrough when it comes to mobile app development, but it’s not all peachy in here. Many of the app developers have given the verdict that the platform is not that efficient for creating all kinds of mobile applications. Here are the situations where React Native is not your go-to option.

React Native is a new kid on the block. It is one of the fastest one around, but it is not as mature as Android or iOS. Take the example of Airbnb, which found out that it is nearly impossible to use React Native 0.43 as opposed to the 16 alpha one they used earlier in 2017.

There have also been instances where the app developers have not been able to write codes with just React Native. They have had to resort to added native codes for writing the parts with which React Native does not have a compatibility with. 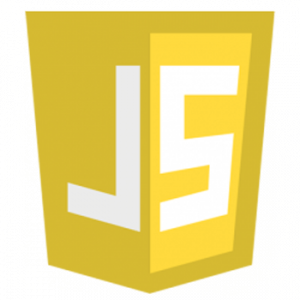 JavaScript is known to be a really powerful and highly flexible programming language, but it is also weakly typed. There are many mobile app developers who believe that this can mean a lack of the kind of security they look for, and that makes the use of React Native not scalable. Thus, the engineers need to look into other techniques of integration such as Flow and TypeScript to the present infrastructure. 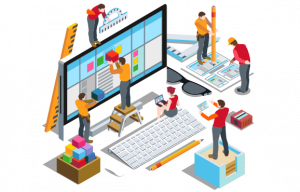 React Native is not what you go for when you are making an app that needs many animations, complicated gestures, screen transitions, and interactions. The developers will face way too many difficulties because the iOS and Android touch sub-systems are highly problematic in terms of relying on one API. 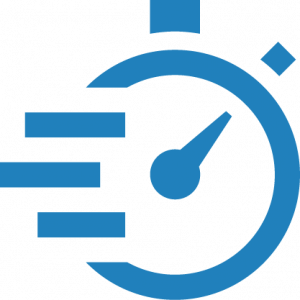 Even on the most high-end devices, React takes a couple of seconds for initializing the runtime way before it starts rendering initially. This is the reason behind the JavaScript thread to need time for initializing. It is also one of the major issues that the mobile app developers face when they depend on React Native. 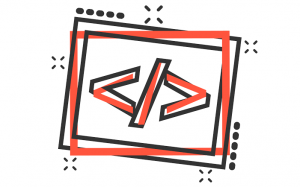 Getting to know a couple of other platforms closely is enough of a difficult task for any mobile application developer working with React Native because it needs huge amounts of effort and time. The libraries in this case come with native bridges inside for maps and videos. The developer has to have a thorough knowledge about all of the three platforms for running successfully.

If the mobile app engineers understand only a single platform, it will invariably lead to an inability in solving the inconsistencies on iOS and Android that might pop up.

Read Also – How Kotlin Coroutine Helps in Enhancing The Complexity Of Execution In App Development?

Taking into account the situations where you can and cannot use React Native, it is best to say that you can actually use it more than eighty percent of the time. In fact, its many advantages ensure that you will save both money and time in using it. Now, there is nothing that can be completely devoid of flaws, and similarly React Native has its own issues. But, it is still a good solution if you don’t have any particular platform glitches.