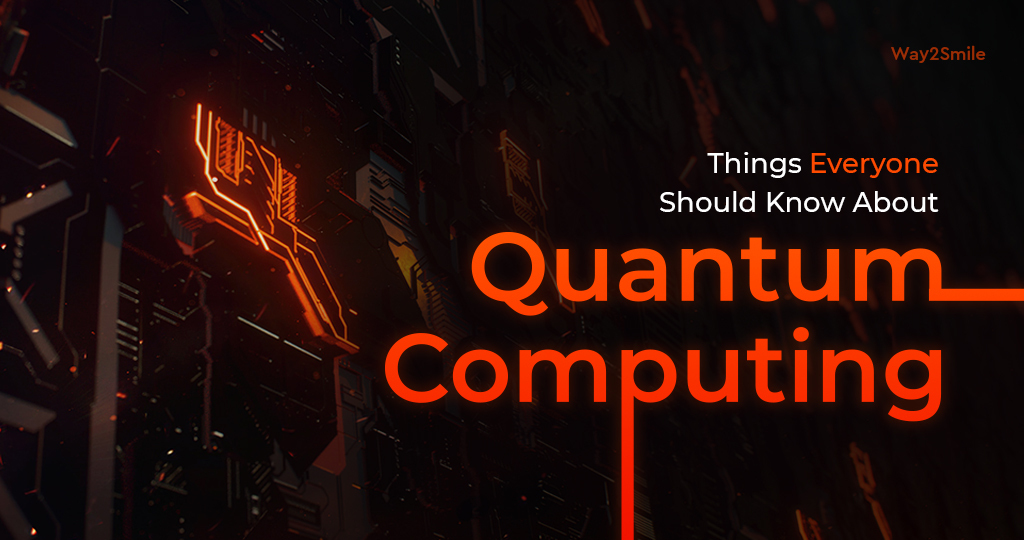 The term quantum computers always have some sort of mystery around it, thanks to all those science fiction and novels! Nevertheless, we are living in a relatively sophisticated era where technological innovation is shaping up humanity. Commercialization of quantum computers is happening and tech enthusiasts couldn’t be more excited!

Spurred on by both the science and science fiction of our time, my generation of researchers and engineers grew up to ask what if? and what’s next? We went on to pursue new disciplines like computer vision, artificial intelligence, real-time speech translation, machine learning, and quantum computing. — Elizabeth Bear

The theory or idea of quantum computing alone has inspired many people to envision a future that in some sense is totally surreal. The creamiest layer of the tech market is obsessed with creating universal computing solutions i.e., quantum computers. The global market for quantum computing is expected to cross $949 million by 2025.

Most of this may look like something torn straight out of comics, but deep down all of us know that we are moving towards a tremendously powerful future.

What is quantum computing?

Quantum computers are a completely different breed from our conventional computers like smartphones, PCs and laptops. It is even faster than a supercomputer which is already hundreds and thousands of times faster than a PC!

Theoretically, quantum computers are at least a million times faster than conventional computers. A task would be finished in seconds which may take a billion years on your normal PC or computer, and that’s not an exaggeration!

The universe computes. The computing universe is not a metaphor, but a mathematical fact: the universe is a physical system that can be programmed at its most microscopic level to perform universal digital computation.- Paul Davies

Though the computing speeds are exceptional in quantum computers, it is not YET a user-friendly electronic medium (emphasis on the capital YET). Though commercialization will bring a trimmed down version of a quantum computer to the market, it will take some time for us to utilize the complete potential of such a device.

How does a quantum computer work? 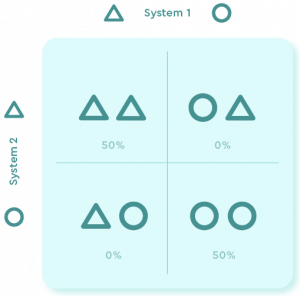 “Superposition” is the phenomenon where atomic particles can exist in multiple places or states simultaneously. This makes it possible for quantum computers to exist in a third state apart from the binary system. 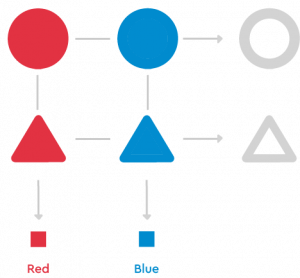 What are the different types of quantum computers? 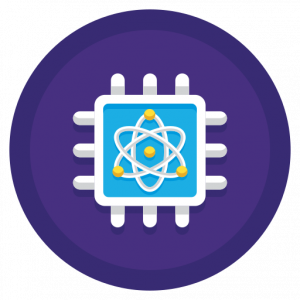 There are three main categories of quantum computers. They are categorized based on factors like performance, functional type, power, etc.

The quantum computers under this category are best suited for enhancement operations. many organizations, businesses, and governments are trying to optimize their operations for an overall increase in efficiency.

The system that is designed to solve complex problems under the context of optimization needs to have the enormous horsepower. Volkswagen has recently performed an experiment to come up with a system to reduce the traffic flows of densely populated areas. The algorithm, however, was complex, reduced the traffic flow by a significant number through route optimization for every vehicle!

This is not an easy feat at all. A classic computer would have crumbled under such complex calculations, but thanks to quantum physics, such feats are slowly being commercialized!

Quantum simulations are used to solve advanced tiers science and mathematics problems. Quantum physics still has a largely unexplored area. Understanding this part is required to grasp the principles of the universe.

Ground-breaking discoveries are expected to be made from these systems as they can help researchers to create an identical environment. It can capture accurate details of the environment to recreate the experiment with minimum distractions.

It can give insights into the behaviour of subatomic particles under an external factor.

The standard unit of memory in quantum computers is called a qubit. Universal quantum computers are expected to possess somewhere between 100000 qubits to 1million qubits. However, this is in theory. We are able to achieve 128 qubits at the present, but this number is going to exponentially increase.

This could also be our one-way ticket for advanced space exploration and environmental conservation.

The number of devices that can hook up to an internet connection is increasing at an astonishing rate. Parallelly, the data we produce per day is also rising per head. By 2025, we will produce nearly 463 exabytes of data per day.

Such complex data can only be filtered by higher computing powers. Businesses around the world can also use quantum computers to solve problems that are highly difficult to do otherwise. Even overall optimization could be analyzed after the commercialization of quantum computers.

One of the significant functions of quantum computers would be in disaster management. According to global reports, nearly 60,000 people die every year. Quantum computers when paired with an effective data engineering system can identify patterns with astonishing accuracy.

Currently, Google is building a quantum computer that is 100 million times faster than a traditional computer, but soon, many governments will be pooling their resources to build a multi-functional quantum computer.

Almost every scientific conspiracy theory would suggest that governments are building a quantum computer that can see the future. well, that’s not entirely true. Quantum computers can perform more than a trillion calculations per second.

The number of fatalities due to global terrorism is much higher than what the media reports. This is due to the lack of information and accessibility of different organizations and governments in the area of conflict.

Quantum computers can analyze the conflict and the potential terrorist agitation in other areas by observing the data at hand. This could be ground-breaking when it comes to enhancing the country’s defence resources.

Quantum computers are NOT a thing of the future anymore! Many tech giants are concentrating on creating the most sophisticated quantum computer ever. The market size of quantum computers is going to boom in a very short period. This would indeed be a path-breaking innovation by humanity and would change the landscape of technology completely. 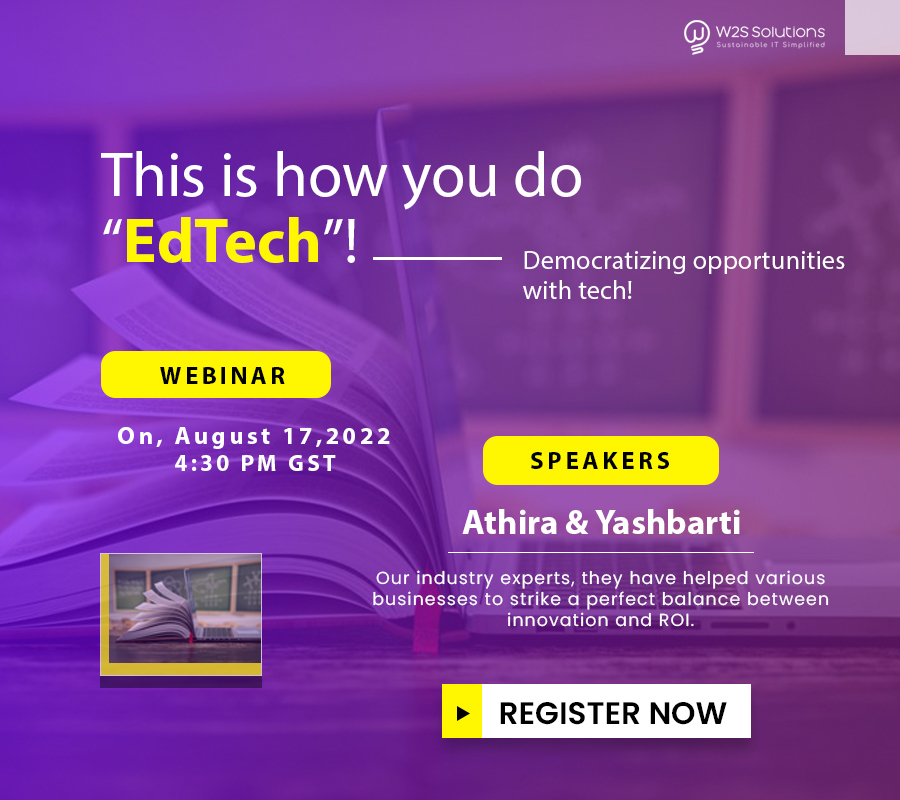